Trump admits to wanting a coup

philosophusker said:
So you are OK with what the insurrectionists did? You think that behavior is acceptable?
Click to expand...

There were no insurrectionists, unless someone is convicted of it. Please post that link.
Reactions: Bobfather

Husker Hank said:
There were no insurrectionists, unless someone is convicted of it. Please post that link.
Click to expand...

And OJ is not a murderer.

philosophusker said:
So if they should be arrested and were arrested, I am not sure I see the problem. Whatever crime they call it, being arrested is the important part.

(Although I would love it if they were charged with Treason and sentenced to death. They are terrorists and we all know it.)
Click to expand...

Go ahead and when a Republican is back in charge every crime a demoRat commits is treason as they are all traitors!

Who doesn't want a coup? Trump could probably afford a fleet of them. 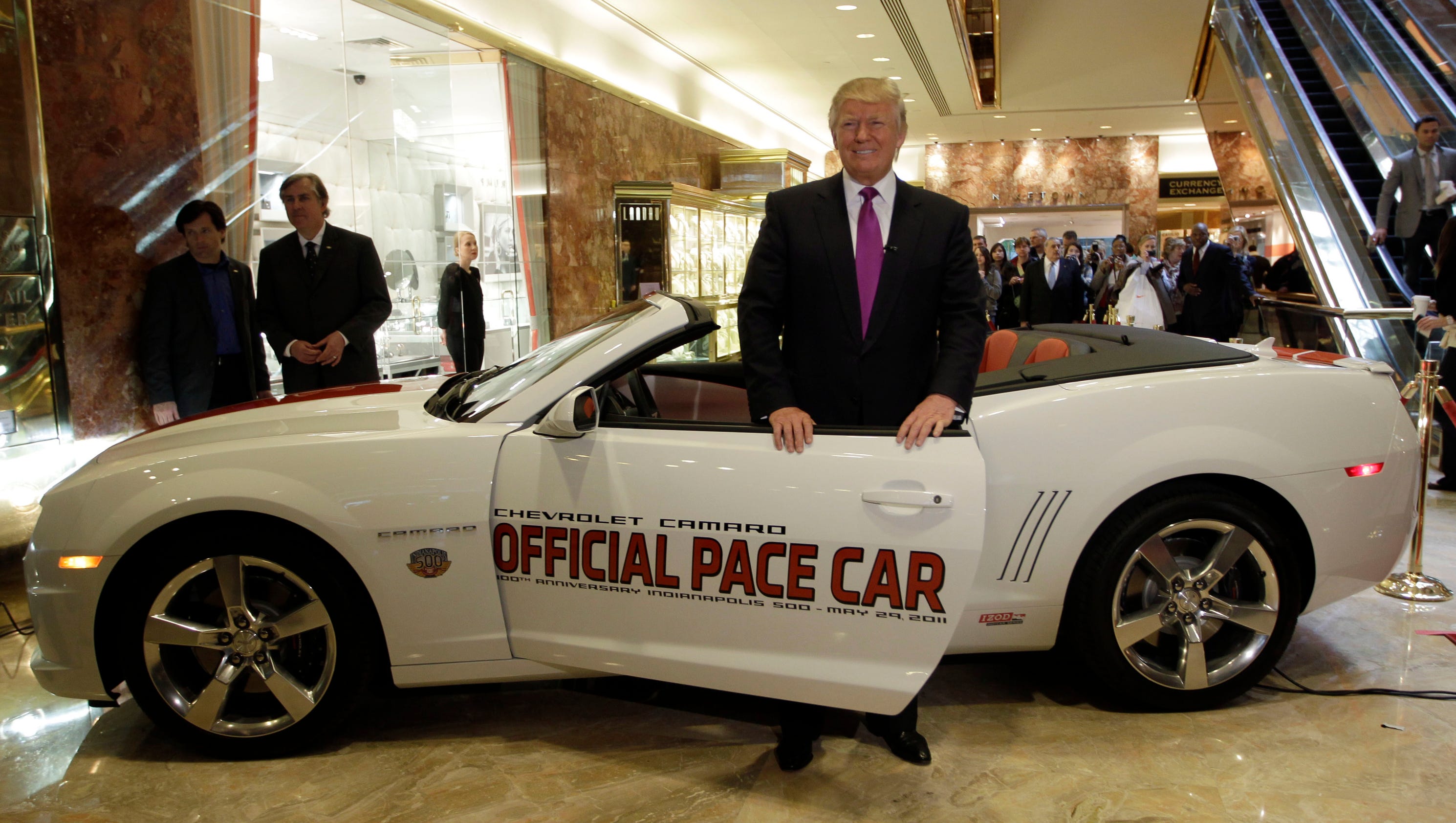 Also a quote from the new book.
Man I’d be embarrassed to defend this guy

dee_s3 said:
First off, you lose all credibility using the FBI. You talk about Trumpers, so explain the FBI in the kidnapping case where 12/17 were FBI agents. Then, 20-22 co-conspirators that aren't being charged for this so-called insurrection, which rumor are they were FBI or informants. They also let people get molested with
the doctor deal, so they have no standing. Now they can trace people all over, but somehow we can't find out who planted the bombs. 14,000 hours of video won't be released for some reason. Magnetic doors that were somehow opened. Too many what ifs

As far as charges. We can do a friendly wager because they have been charged and they can't find nothing to stick to win in court. They killed the only person and they tried so hard to lie and blame someone from

Nick. They're pushing this BS narrative and there's a reason why they put the fence up around the Capitol.

No one on this board doesn't think they should be arrested, but they have tried to make a mountain out of a mole hill.
Click to expand...

LOl...OK dude. Essentially you're saying that there isn't a credible source in all of America when it comes to the January 6th riot and yes, insurrection other than Donald Trump and his minions.

capt'n caveman said:
How is this piece of shit still free.... and soon to be the Republican candidate for president again????
Click to expand...

cavalot said:
LOl...OK dude. Essentially you're saying that there isn't a credible source in all of America when it comes to the January 6th riot and yes, insurrection other than Donald Trump and his minions.

maybe if you didn't have your head in your ass, you would know the facts about the kidnapping case...

jbskers said:
maybe if you didn't have your head in your ass, you would know the facts about the kidnapping case...
Click to expand...

LOL ok... because there isn't hundreds of kidnapping cases in america each week clownshow.
You must log in or register to reply here.

How Many Republicans Does It Take to Tell a Crime From a Coup?

Republicans seethe with violence and lies. Texas is part of a bigger war they’re waging