ADV1 said:
I've worked on a lot of the parts for that program... funny thing is that there is no way anyone held the tolerances that were on the prints back in the day when the planes were new... fast forward to now and we can make them to print and now the parts don't fit as they're way to tight. Have had to work through getting variances accepted and I know guys like yourself have had to "manipulate" some of them to make them work! LOL!
Click to expand...

Where are you at?

I've worked with a few older engineers in the past and from their stories, the A-10 wasn't built from prints, prints came after the fact as a government requirement for purchase. The story goes that it all started with a large hangar and a plumb bob where a mock up of the left side was built. From there master tooling was built per the mock-up and reversed to create the tooling for the right side tooling. From the master tooling they developed master parts to be used as the baseline for all future production parts. You can tell a master part as they were painted red and stenciled with a P/N and other markings.
I've been lucky enough to work with a few of the assembly fixtures, bond forms, and held actual master parts. You are correct, most parts have to be reversed engineered from a combination of loft, actual parts, prints and tooling. We have yet been able to manufacture an actual part from the drawing that accurately matches the original tooling or fits an aircraft. Lots of tweaking involved.
Reactions: dinglefritz, litespeedhuskerfan and huskerfan66

Blood on the Tracks 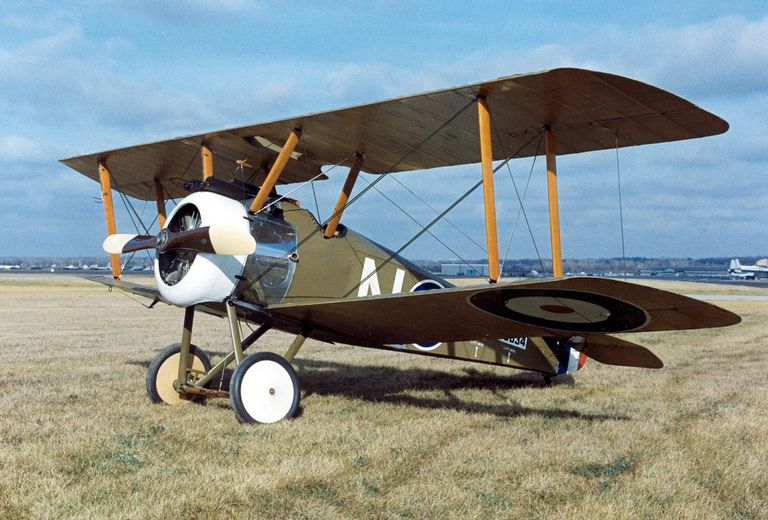 The best fighter of WWI, the Sopwith Camel. Most kills.
Reactions: Lars72 and tpmcg 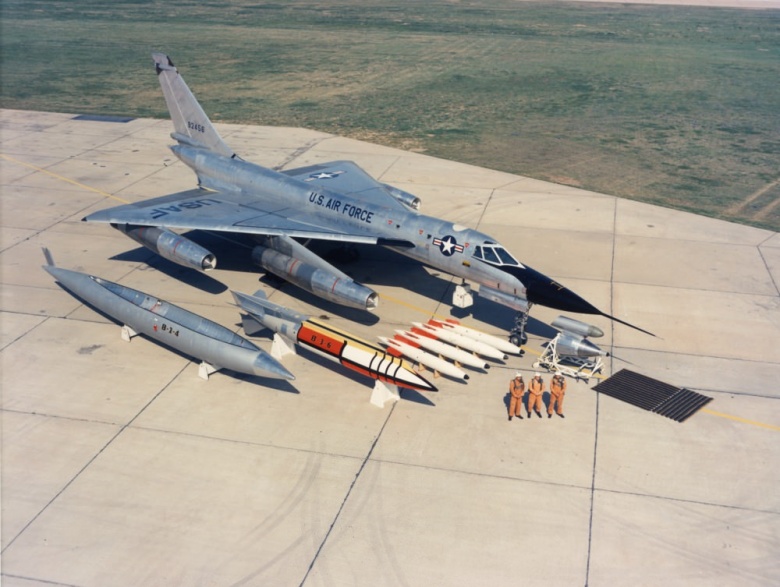 mel mains said:
If I'm an infantryman, an A-10 overhead all day.

If I'm a Nebraska fan, a MetLife or Goodyear blimp overhead. Means the team is finally winning again.
Click to expand...

Probably goodyear since there's a plat in lincoln. I saw one come in afew years ago
Reactions: dinglefritz

roughly in that order.

Honorable mention to the F-111F, work them my first two years in the Air Force. That baby was fast and sleek in it's own way.

Stationed at Beale AFB got to see the SR-71 all the time
Reactions: dinglefritz and 406Nebraska515

The more I think about this topic the more I realize my favorite plane is the one I'm on. Not the biggest fan of flying and am always glad when we touch down safely.
Reactions: Lars72

redwine65 said:
stealth bomber fly right above me from one low cloud to another......on offuts flight path on 72nd and center.
all I could think of is bat man
Click to expand...

The most unforgettable sight I've seen is I think it was a B-2?(not an aviator) flying up the street at the Rose Parade. You could hear the people cheering a few blocks down as it came up the parade route but couldn't hear the plane. Damn it looked like it was going to drop out of the air and it was so damned low to the ground. FABULOUS!
Reactions: wkato
You must log in or register to reply here.