The final projection from Baseball America Conference tournament play is here and Selection Monday is just days away. Here is our latest bracket projection.

In our final update, we now know the 16 host sites, as the NCAA announced them Sunday evening. However, if you've been following these projections all week, there were no surprises on the host sites.

This projection includes the unusual arrangement of South Carolina hosting a regional as a No. 2 seed, with Old Dominion as the No. 1 seed. ODU did not bid to host and therefore is not on the shortlist of the 20 teams that the selection committee can pick from to host regionals. But the Monarchs rank No. 13 in RPI (the best of any C-USA team), are 20-6 away from home, 14-6 against top-50 RPI teams and 21-11 against top-100 teams. Those metrics all stack up favorably when compared to any other potential No. 1 seed.

A traveling No. 1 seed would be unconventional in the modern version of the NCAA Tournament. The selection committee has not sent a top seed on the road since 2010 when Florida State was the No. 1 seed in the Norwich Regional, hosted by Connecticut. It previously was a more common part of the NCAA Tournament, but as more schools have invested more money in their facilities, more schools have met the hosting requirements.

The race for the final few at-large spots is also tight. There are more than half a dozen teams that have strong claims for the last three at-large bids. In the end, Alabama, Fairfield and LSU are given the nod here. Fairfield is an extreme outlier having only played a conference schedule (which it dominated) and it's anyone's guess how the committee will evaluate it, but with the No. 2 RPI, flawed as that metric may be, the guess here is the Stags are in. Alabama and LSU both rank in the top 35 of RPI and the top five in strength of schedule. Those two numbers may carry the day.

But Ball State, Georgia, Long Beach State, Louisville and Michigan, among others, all have strong cases and the selection committee will have its work cut out for it.

The obscure site "College Sports Madness" has their final projection, with the Huskers as a #2 seed in the Fayetteville Regional, and the only Big Ten team in the field


So, we've been told all season long that RPI is useless this year but I've been sceptical and even disbelieving of that. I know how the committee works and how baseball politics work. From the ACC on through to the PAC 12 there are influential baseball voices getting in the ears of committee members saying the Big Ten's problems are of their own making. Don't make them our problems.

Now, I'm not reporting that, I'm speculating that b/c things work that way.

Another thing, the committee released the host site info tonight, guess what? They pretty much went right down the ol' RPI ladder just like every other year. The softball committee marched in lock step with RPI.

Of course, we're not in the Austin regional yet but, yeah, just another little piece making me think RPI will not be abandoned at all. If so, Michigan (RPI 89) is toast and that is 100% the fault of the Big Ten. Michigan is a very good ball team but likely out.
Reactions: saluno22 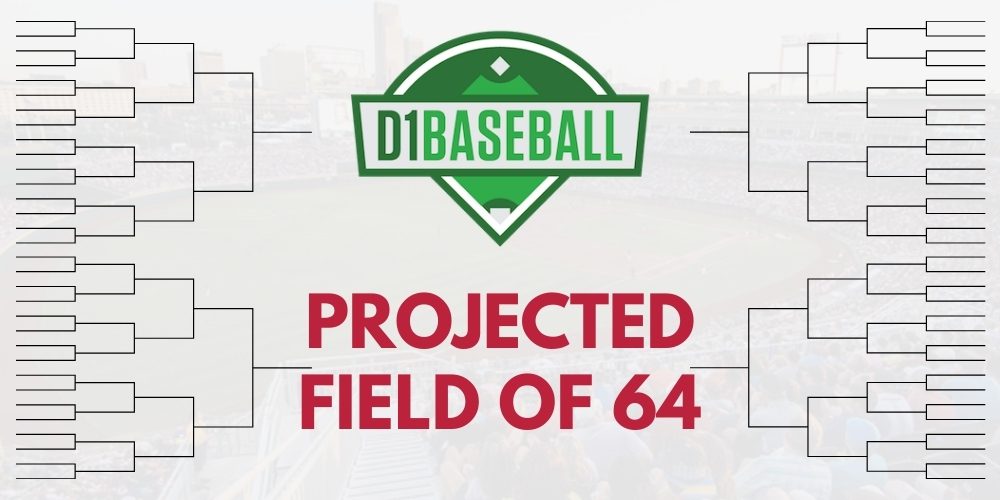 Our final postseason projections are out, as we predict the Top 8 and Top 16 seeds, along with the at-large bids.

Is it weird that I actually don't mind Austin? Part of me would love nothing more than ending their season on their field. Then I'd hope they send us there as hosts for a super haha!
Reactions: Jack_Attack030 and huskerfan66

Alabama doesn’t deserve a regional over Michigan for that matter neither does LSU both were 4 -5 games below .500 in confer play and I’m a Tiger fan..

sklarbodds said:
Is it weird that I actually don't mind Austin? Part of me would love nothing more than ending their season on their field. Then I'd hope they send us there as hosts for a super haha!
Click to expand...

Looking at the brackets I like that South Bend regional..

Yeah it's better for the matchups. My post was more about my distaste for the boys from Austin
You must log in or register to reply here.

Husker Baseball Board May 19, 2021
RobsterMobster