Man looks like a lot of Republicans lately are trying to distance themselves from the crazy that is dominating the Republican party. First you got a lot of Republican Senators that are going to give Biden and America a big win, now you got Republicans in Michigan blasting Trump and the big lie... Are Republicans actually waking up and going to stop letting cry babies, racists, and conspiracy theorists from controlling the future of the party? 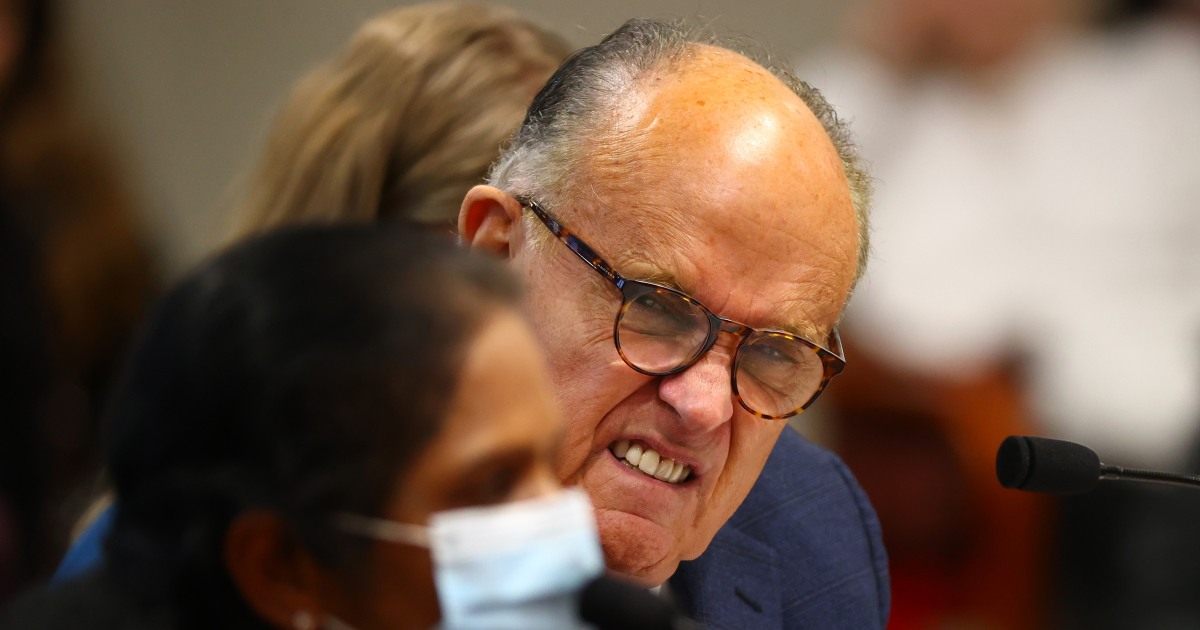 The report blasts "lies" and "outright deception" that formed the basis of many claims of election malfeasance in the state.

Geez that's quite a takedown. Similar to the one by Georgia Secretary of State.

Also, the "deceased voter" claim has to be about the dumbest one there is. It's the easiest to validate and it always ends up being like 1 or 2 in an entire state:

"There were two claims of deceased individuals casting votes that were found to be true; one was a clerical error while the other was a timing issue," the report said. "The Committee concluded that none of these constituted fraudulent election activities or manipulations."

At this point, anyone hanging on to election fraud claims have to be a pretty serious rube.
You must log in or register to reply here.

Republicans can win the next elections through gerrymandering alone

The Open Scrolls Monday at 11:02 AM
rgrachek

The next insurrection: They don't have the votes, but they've got the guns

They Seemed Like Democratic Activists. They Were Secretly Conservative Spies.