rimsnef said:
Not a big fan of the hire, but let’s just wait and see. From watching S. Carolina games and seeing where they are statistically, Satterfield’s offense looks like more of the same to me. Would like to see an offense with a workhorse back (> 1000 yds). South Carolina’s top rusher had under 600.
Click to expand...

their backs were really banged up all year

Rhule has already stated that Nebraska will be returning to power football, because that is Nebraska's identity and that matches the Big Ten. He explicitly stated that the spread will give way to power football. The pass won't be abandoned, I'm sure, but it does mean that won't run the ball on 1st and Goal at the two yard line.
Reactions: BleedRed78
A

sloth316 said:
Appears to be N as our new OC and QB coach per multiple outlets…currently OC at South Carolina
Click to expand...

Rattler to N would be a '10' on the excitement meter for this gigantic mutant ape
Reactions: beaglehusker and Walleye79

The Hurtling Moons of Barsoom

HuskerDrew said:
My real worry is that Satterfield was not the OC for Baylors 11 win season.
SC fans wanted him gone up until the last two games.
Still, those last two games happened so I don’t know what to think.
Can’t predict the future, so I’ll just hope for the best.
Click to expand...

I find it odd that Matt Rhule knows nothing about hiring competent assistants. I'll trust Rhule and his choices over fans who think they know what the hell is going on with X's and O's.
Reactions: BleedRed78 and dand84

cavalot said:
Michigan has the right recipe for success year in and year out. Im at the stage of whatever....but not having a run based offense in the Big 10 is foolish IMO.

Hopefully this staff will adapt to the personnel that we currently have as well as the Big 10 in general.
Click to expand...

Kind of funny. A few years ago Harbaugh wasn't too well liked by a number of Michigan fans when he couldn't beat OSU. But because he was a star alum player, he was able to hang on and recovered during the last couple of years. Now he's obtained "godlike" status. LOL.
Reactions: TailDragger99 and dinglefritz

10Trvln said:
But is he better than this guy? 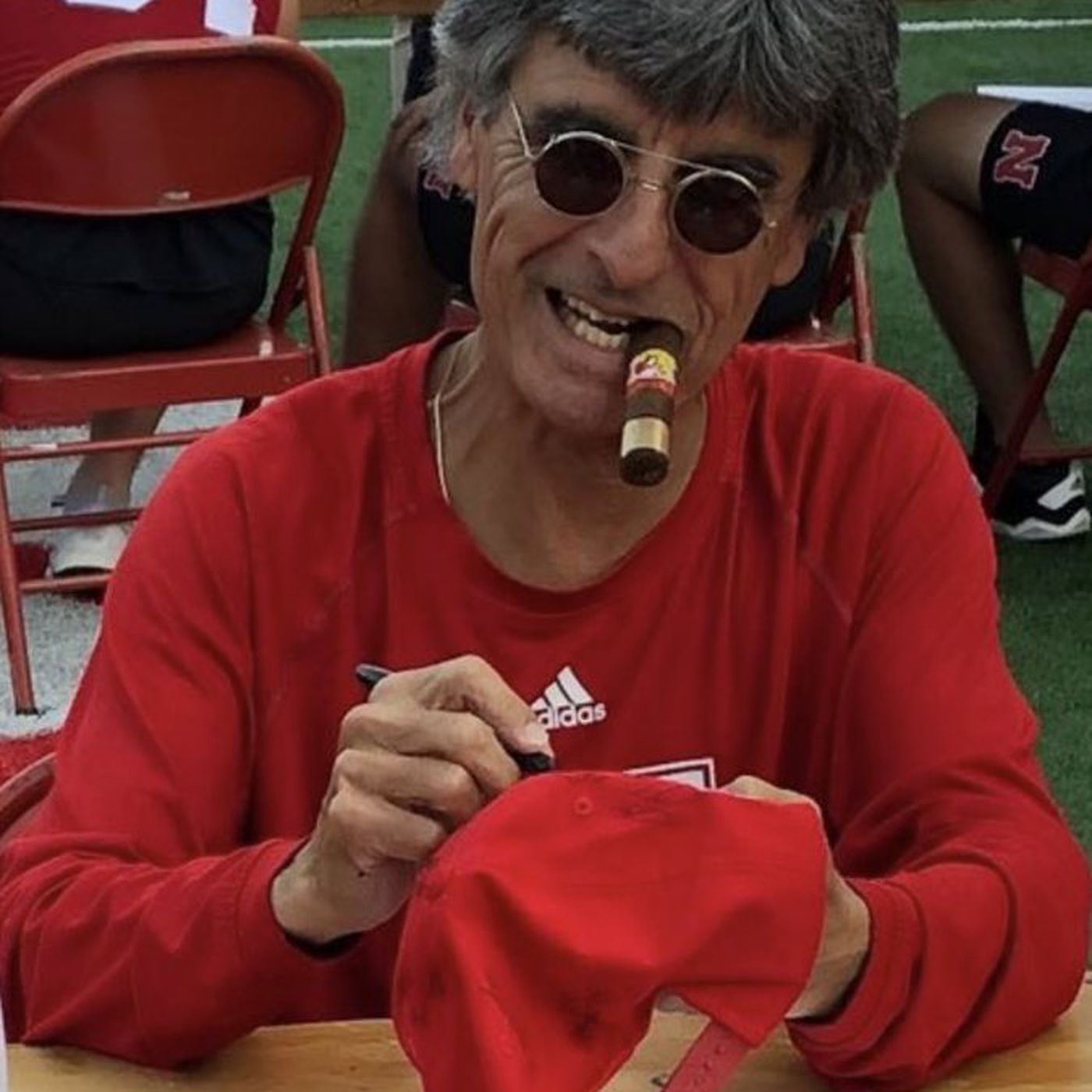 I often wonder now, what do you do with a Mario signed hat?
Reactions: BleedRed78 and dinglefritz

mgbreis said:
I definitely remember people that were really unhappy right away that Frost hired pretty much the whole UCF staff. I thought it was unreasonable considering the season they just had, but turns out they were right. I just see a guy like Satterfield as an an example of the type of coach Frost SHOULD have hired as opposed to a G5 guy with lower level experience.
Click to expand...

IF he had left Chin in Florida it might worked

itseasyas1-2-3 said:
He got canned at Tennessee Tech.

Had issues with lots of personnel including being verbally abusive to players and other coaches.

I'm not trying to dog the guy, but some of the reports are less than encouraging. It depends if the local writers are going to write about that.

If Rhule hires him, I'm hoping he does well. He wouldn't be the first abusive coach who has gone on to do well.
Click to expand...

Some might say our O line deserved some verbal abuse. I believe Raiola provided that and they gradually got a little better.
You must log in or register to reply here.