It’s headed this way. Europe, Australia, the Middle East all locking down because of the threat, not even the reality, of another pandemic wave.

Let’s go back to the wise words of Benjamin Franklin: “Those who would give up essential Liberty, to purchase a little temporary Safety, deserve neither Liberty nor Safety." 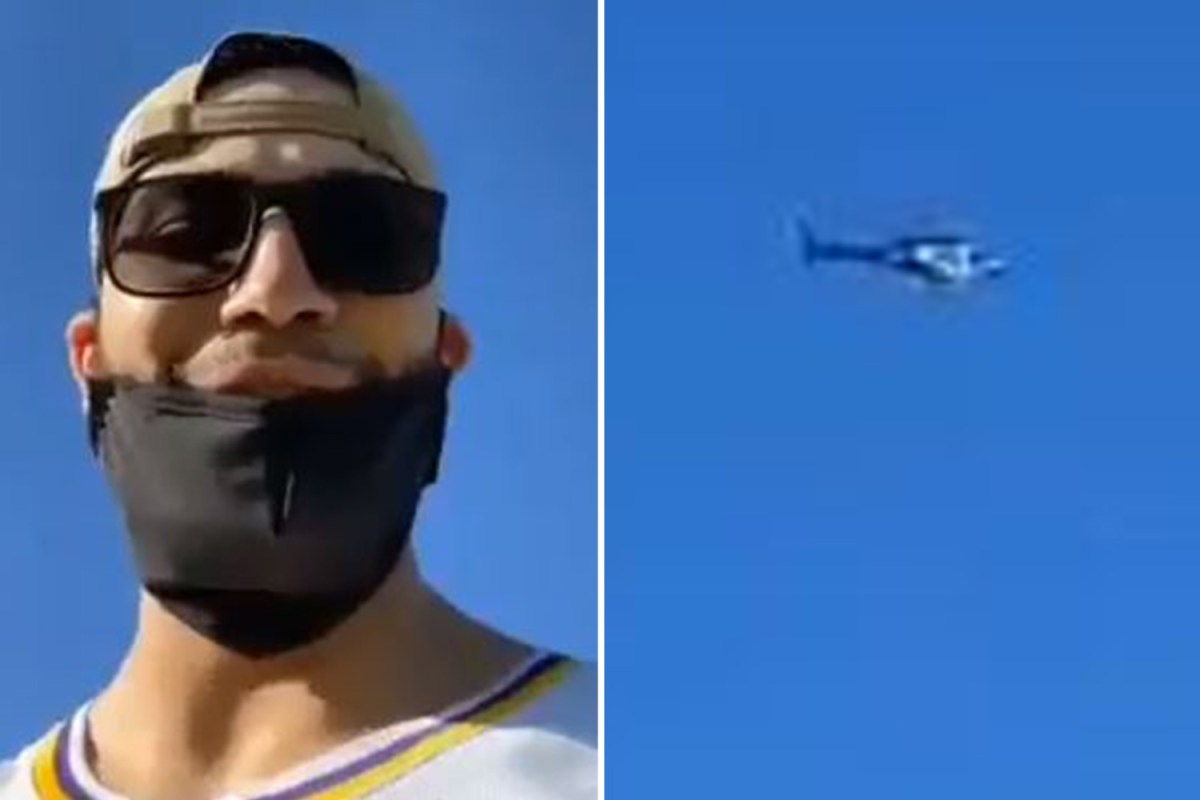 GUNG ho Aussie politicians have deployed the army and helicopters to order people to go home in what is one of the world’s strictest Covid lockdowns. One man caught a chopper shouting out sta…

Who do I root for?

It depends on your position. There seems to be things that you hold close to your heart that you feel strongly enough about that when a line is crossed, it is no longer acceptable and let things happen. I can understand that BLM thinks that’s the case, but their threshold is way too low for their actions.

Luckily we tolerate peaceful protest in this nation, as other nations aren’t as willing to overlook defiance against government as much as we do. I think destruction and rioting is too far, but there IS a line that most people will set for their tolerance of what they deem as harm and injustice.
Reactions: Jaemekon
You must log in or register to reply here.