Colleges
High School
Menu
High Schools
Colleges
Install the app
Forum list Trending threads Live feed What's New
You are using an out of date browser. It may not display this or other websites correctly.
You should upgrade or use an alternative browser.

Nebraska held its second scrimmage on Sunday...
Click to expand...

Good buddy of mine lives in Indian Point...
Click to expand...

Football Now a more well-rounded player, "Pick City Va" is on his way to earning reps at inside linebacker

Is this board dying?

Never remember such little discussion leading up to a season. Fan apathy, board failure, or both?
Click to expand...

Wow! If you haven't watched his media session...
Click to expand...

A neutral site game with the Huskers they said - sounded to me like it was going to be an Away game for NU - of course I mean Northwestern, not UNL, you’re in the B1G now which is populated by respected and academically minded AAU schools (with one eyesore of an exception) and where our abbreviations make sense and aren‘t made up to be backwards by retards - given how the Red Horde travels.

This said, our propaganda machine is in full swing. Expect the locals to be hostile at least and cheering on the forces of good coached by Paddy Fitzgerald, perhaps offsetting things a bit and making this more neutral ground afterall. Hell, we are still settling on our QB1, but I say give the ball to Brendan Sullivan (Ó Súilleabháin in the old tongue) just to further make it clear to the locals where their sentiments should lie. Scott, meanwhile is well known as a popular surname in England, and your anti-catholic sentiments in Omaha are well documented, and shall be widely shared to be sure.

On August 29, Nebraska state senator Ernie Chambers addressed a crowd of wealthy businessmen at a luncheon hosted by the Suburban Rotary Club of Omaha. Chambers, who is black, attacked the Catholic Church before an all white audience. “The Catholic Church is more effective as a criminal...

In any case, I thought you’d be interested in what is going to press on the ground in advance of the game. Mr. Harigan of course is an NU alum from the Medill School of Journalism, and thus is committed to disseminating the truth. Do point out any inconsistencies or corrections to the facts if you must, as we don’t want to be accused of libel. Otherwise, enjoy! And hope for a clean game and that we don’t hurt any of your boys. Oh, and by the way, you Huskers are indeed wise about one thing. Iowa does indeed suck.
Click to expand...

The Big Ten is about to own weekends in the...
Click to expand...

Here are some quick hits from Scott Frost's...
Click to expand...

Time for another edition of "Conversations...
Click to expand...

Accepting the snaps game day will be... 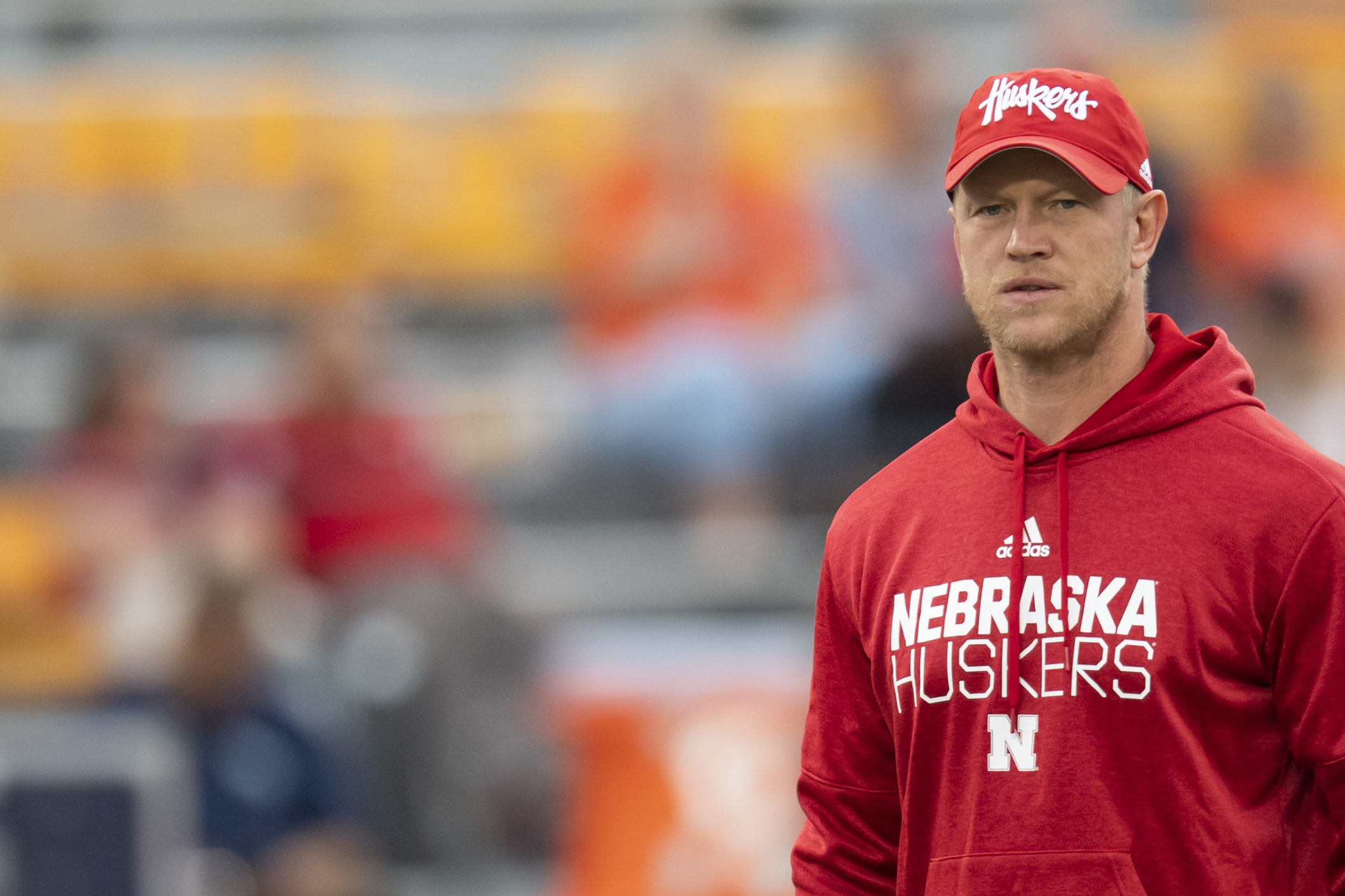